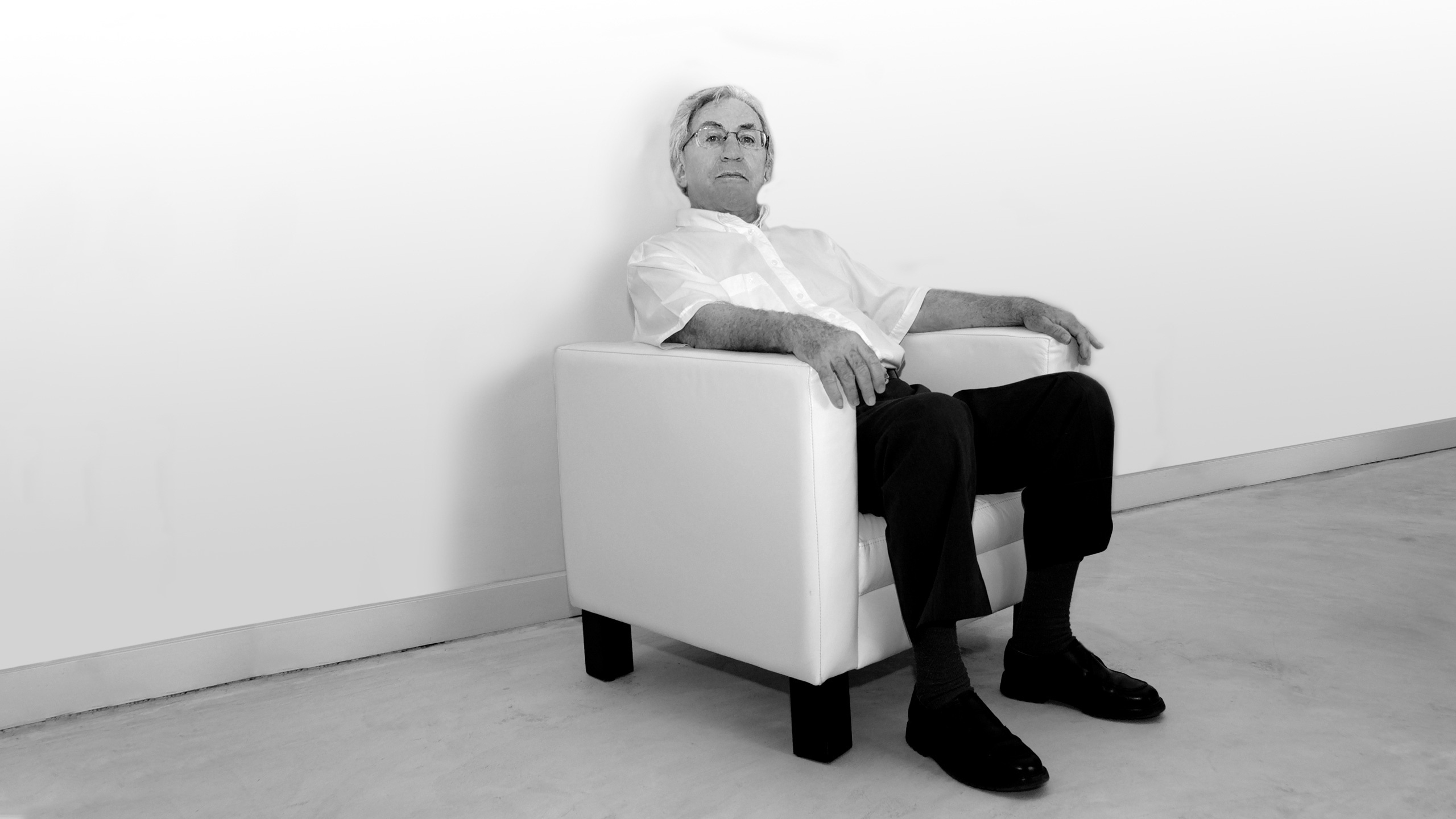 In a lighter vein

Injuries on duty are no laughing matter, the consequences are often serious. However, there are two situations which can be humorous.  The first is the situation where the employee is attempting to convince the Commissioner that the injury or alleged injury was sustained at work and thus an injury that he should be compensated for.  The stories that you get to read in letters are not only humorous but also numerous.  Talk about originality and you find it among these versions.  I cannot be too specific because some of these ingenious people may be still alive and I do not want to land in gaol under the slow approaching Act; at the moment a Bill.

Let me give an example that landed up in the then Supreme Court so that you cannot say that I am sucking this out of my thumb.  A driver of the employer’s bakkie was involved in an accident and the vehicle was damaged. The owner was not amused. In fact, he was so overcome by anger than the employee was injured far more from the employer's assault than he was in the crash. What then follows reads like a novel from the legal environment:

I think you will agree that the employer’s indiscretion cost him a lot of money.  Whether he was prosecuted for supplying false information I do not know but would not be surprised if it was the case.  ( See Kau v Fourie 1971(3) SA 623)

Employees faking injuries on duty are numerous and something that people dealing with claims are constantly on the lookout for.  One Monday morning I was present when the injured reported at the medical station at one of the biggest RSA firms.  A youngster was sitting in the waiting room with a sore leg.  One of his colleagues passed through and congratulated the patient on his brilliant cricket match on the Sunday and added that it was such a pity that he had injured his leg whilst batting.  Have you ever seen someone doing a disappearing act?  This was one of the best that I have ever witnessed.  To avoid people recognising themselves, I will rather not give more examples.  What I can say is that some patterns exist in types of injuries which can be associated with certain events.  Two that I can think of are back injuries and PTS.

I said at the beginning of the column that injuries are not a laughing matter.  You would, however, be surprised to see how many websites there are covering this subject.  To rephrase, it is often reported under the heading “Weird Workers’ Compensation Claims” such as on FUNNY2.Com.  I will only quote a few; you can view the rest personally:

That is all I can fit into the space. All I can say is that if you think you have seen weird claims, think again.